Charity shops seem to be a big no-no for young people. They look down upon other people for even peering into the windows full of items that are priced at £3 or less. But why? Why is it so wrong to find deals for cheap prices. Surely, in this economic climate we should be watching what we spend instead of buying that £25 dress from New Look. These shops are just so logical that it drives me mad when younger people tease about them. Saying things like ‘Don’t you have enough money for ‘real’ shops.’ 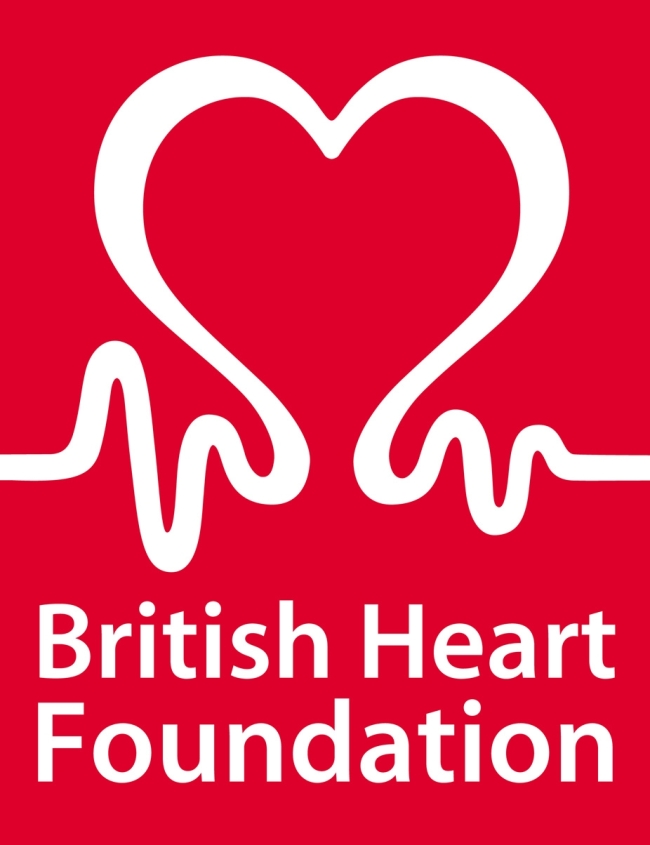 Other day I came by some shorts in the British Heart Foundation that were NEW from NEXT and they were previously priced at £20…..I got them for £2.30. So I saved, £17.70. I then was able to buy a further pair of trousers, more shorts, jumper and a swimming costume, still having money left over. Where is the problem here? For a student I was able to buy clothing that had it’s quality at fantastic, affordable prices.

This whole silent stigma that ‘Someone could of died in that’ or ‘Obviously something must be wrong with it’ is a load of nonsense. The clothes are washed obviously before being sold to you. Those kind people who work in these charity shops care deeply about their job and what it represents. They will not be putting clothes that are not going to give them a good reputation or which could hinder the charity’s status.

Today I spotted a Levi jacket priced at £9.99. I immediately jumped out of my skin to grab it, deals like that cannot not be seen in any other shop. Levi jackets are retailed at £70 give or take £10. Retail these days are way too over priced and they sell the same style, patterns, you name it in any store. Look at Primark, they sell virtually everything that the high street shops are producing at much cheaper prices. Maybe the quality is not as good, but it’s about having something for *that* winter or *that* summer then getting the next ‘in’ thing the next coming season will be at a greater benefit.

Charity shops need to attract the younger people. They need to make an appeal. Young adults such as myself will really benefit from having a shopping spree with just £20 and coming away with virtually a closet worth of clothes. Stop making out these stores are ‘second-hand’ ‘dirty’ and ‘cheap’.

Save your money and save lives.